Back to the Home page

When the first bridge to bridge power boat race took place in 1933 it was for a simple bottle of beer and a one pound wager; organisers and competitors could not have imagined what a major sporting event it would be today. The event back then was completed in a race time of 3 hours and 25 minutes by the late Cec hall in a 1912 four cylinder powered Cadillac motorboat called Glenelg. Today’s record of 29 minutes and 47 seconds is held by fast charging Ricky Howard in his superclass hydroplane Hyperactive.

The event has seen many great champions including nine times winner Ernie Nunn in the boat Wasp and two times winner Mrs grace Walker in her boat Diane. As we moved into a new century we have witnessed some further great wins including two times winner Kevin black in ‘The Axe’ and current record holder and six times winner Ricky Howard, the run down the river by off shore boat Maritimo and who can forget the last race winner, Paul Vella in Impatient 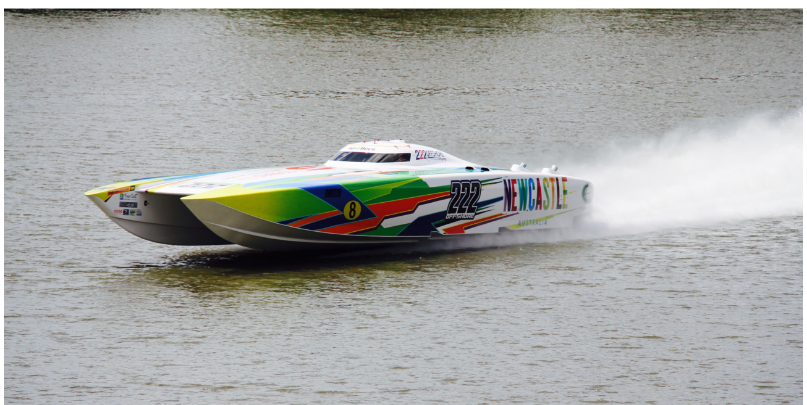 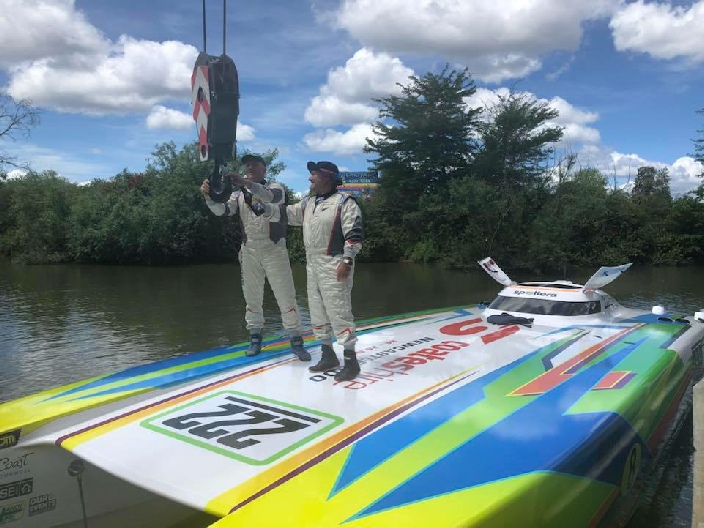 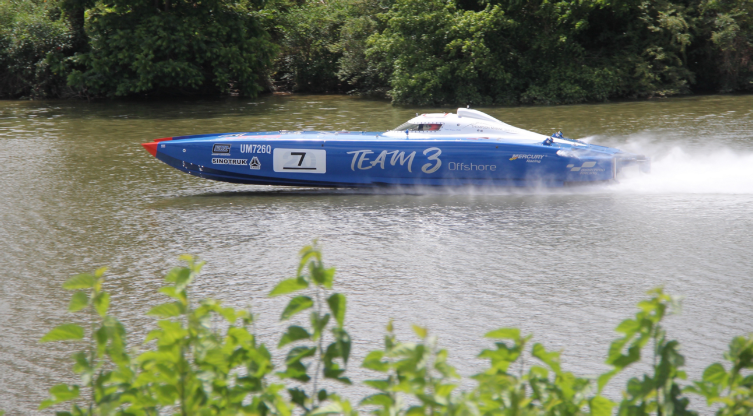 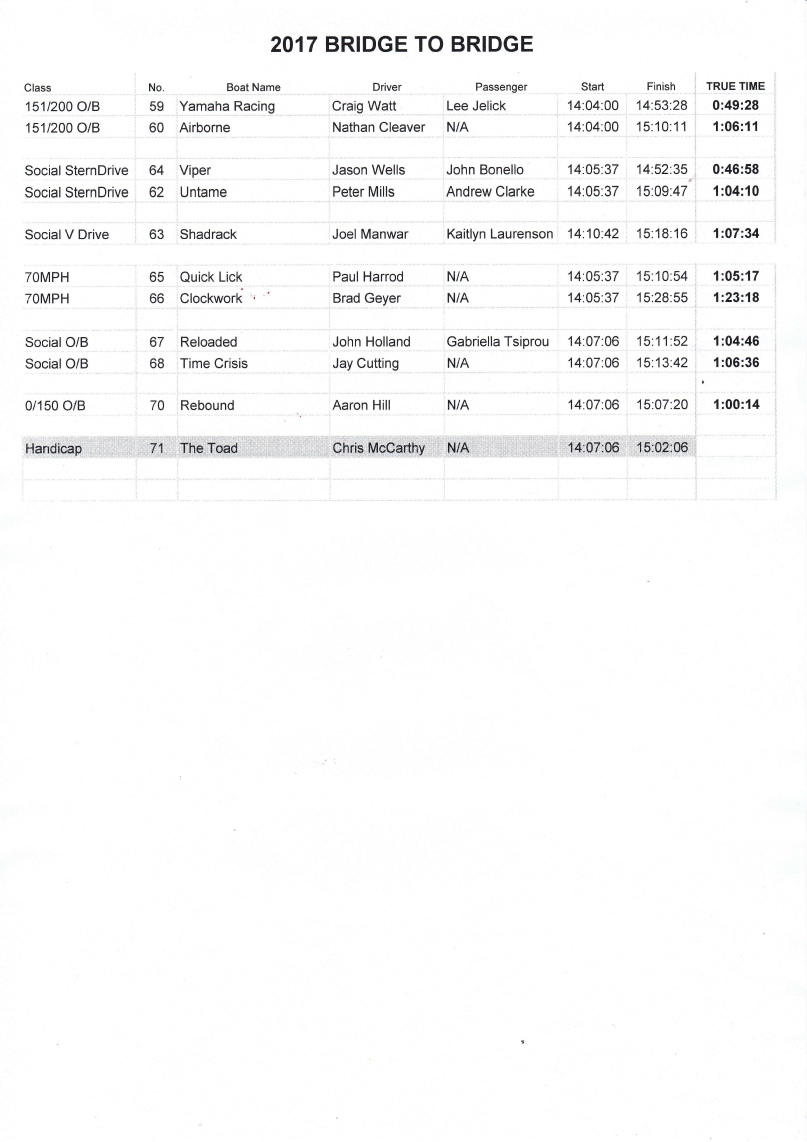 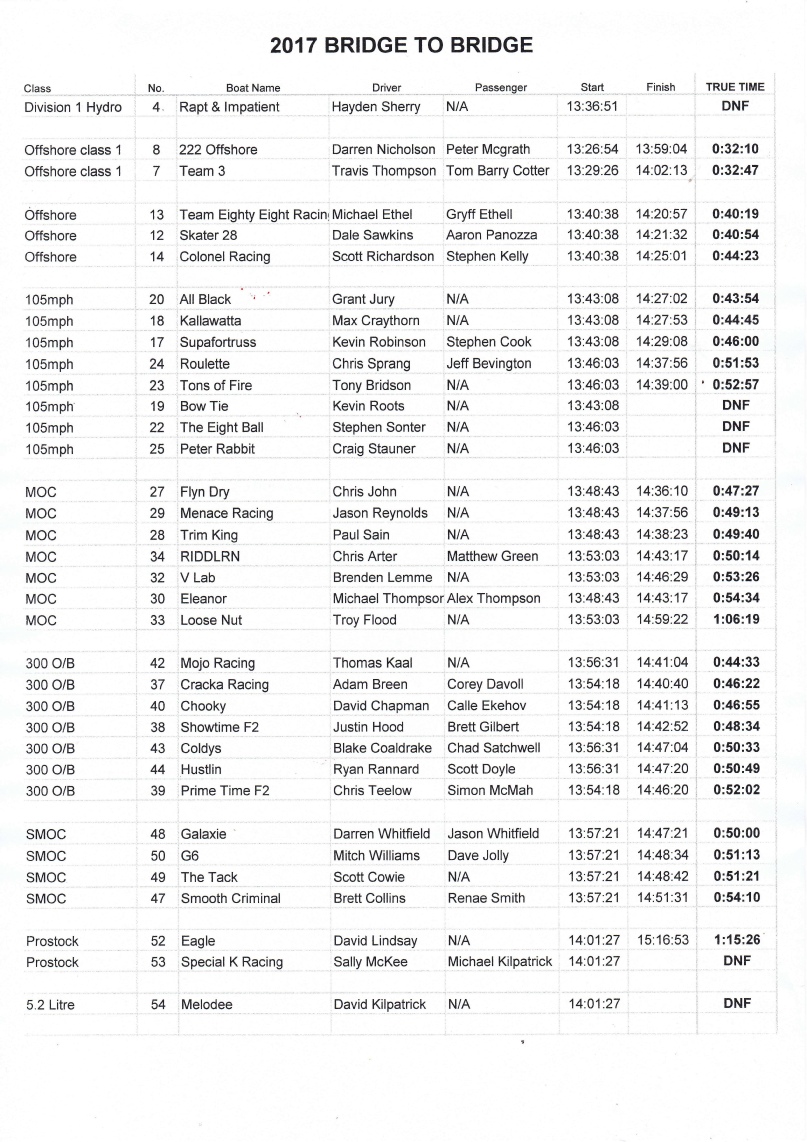 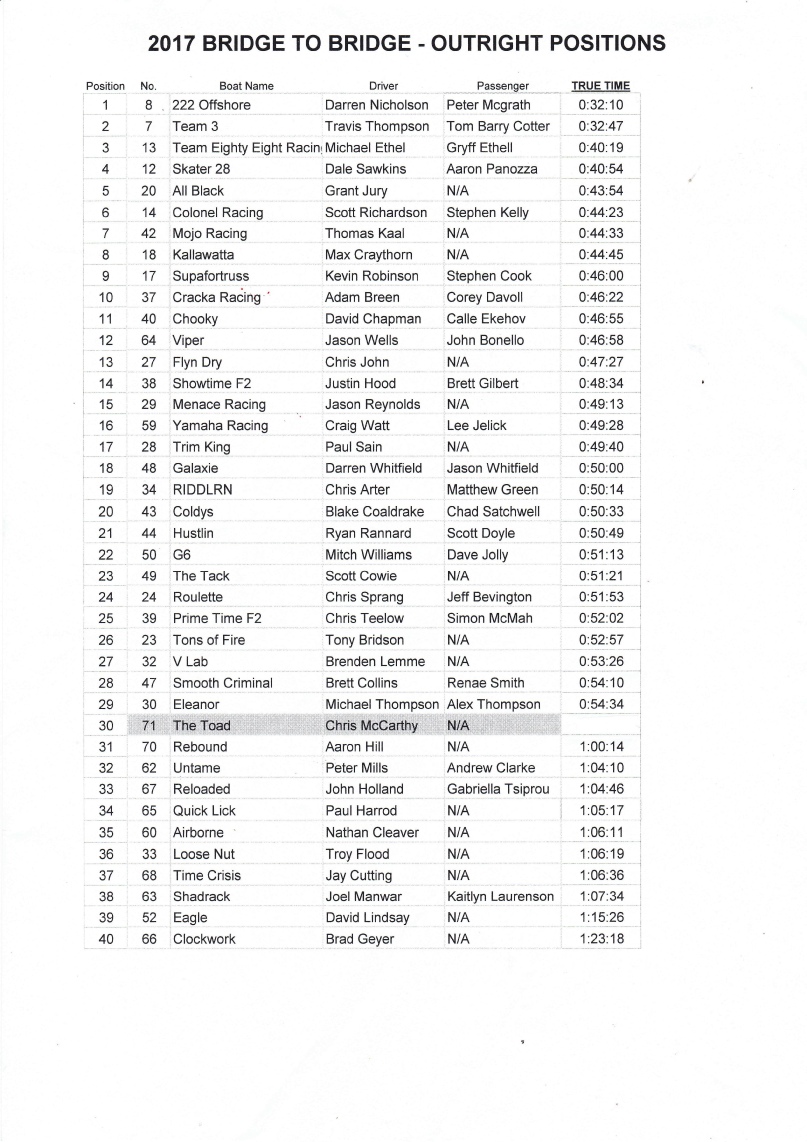